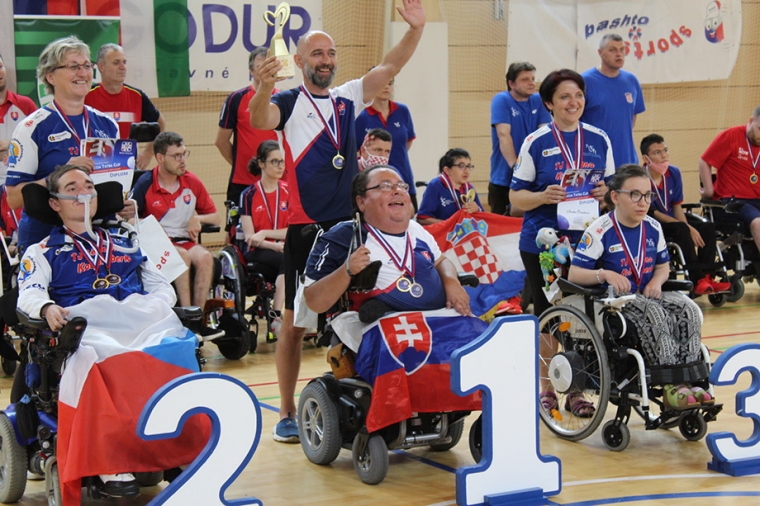 Dear boccia friends, here are the complete results of the international Boccia Tatra Cup 2021 tournament also with some nice photos. The tournament took place on June 17-22. 2021 traditionally in Liptovský Ján in the Low Tatras area.

From 18 to 21 June 2021, the 6th edition of the international boccia tournament - Boccia Tatra Cup (BTC) - took place in the sports hall of the Alexandra Wellness Hotel (www.alexandrawellnesshotel.sk) in Liptovský Ján. Boccia is a Paralympic, indoor sport, based on the principle of throwing balls to the target (jack), similar in its essence to pétanque or curling. The main organizer of the tournament was ZOM Prešov - a civic association of people with disabilities (www.zompresov.sk).

The BTC International Tournament in the category of individuals is a friendly, non-scored, but high quality and prestigious tournament. The BTC 2021 Singles Tournament took place 18-20 June 2021. Players from the top of the world rankings as well as players from the national level took part in it. This year, a total of 44 players from 4 countries took part: Slovakia (17), Czech Republic (17), Croatia (7), Slovenia (3). All categories of players were represented in the tournament - from BC1 to BC4.

The quality of the tournament is also evidenced by the participation of players who occupy leading positions in the world ranking, among them Tomáš Král SVK BC1 (4), Samuel Andrejčík SVK BC4 (6), Davor Komar (12), Adam Peška CZE BC3 (8), Róbert Mezík SVK BC2 (12).

The tradition of quality international tournament in our region continues successfully. The international boccia tournament in Slovakia is becoming known not only in the neighbouring countries, but also in the wider area. Although the Slovak national boccia team is remarkably successful in the world boccia tournaments, most other Slovak boccia players do not get a chance to play with high quality foreign players. The same is true with foreign participants from the national level. For many boccia athletes, the opportunity to play with players other than those they are normally used to in national level competitions is a valuable and important experience.

The international tournament consisted of matches in the basic groups and subsequent elimination, final matches. The sports hall, which is connected to the hotel, is accessible and acceptably wheelchair-accessible. It was played on seven courts with a decking surface. Accommodation for participants and organizers was provided at the Alexandra Wellness Hotel in Liptovský Ján.

Despite the constant presence of the pandemic threat in our region, we managed to organize a safe social event where people could meet again after a long time of isolation and develop healthy social contacts. The tournament was attended by players of the Slovak national boccia team, for whom it will serve as a good stepping stone for the upcoming Paralympics in Tokyo after a long tournament break. At the end of the event, the participants were tested with antigen tests and the results of the tested persons were negative in every single case.

Main supporter:
The project is co-financed by the governments of the Czech Republic, Hungary, Poland and Slovakia through Visegrad Grants from the international community of the Visegrad Fund. The mission of the Fund is to develop ideas to sustain regional cooperation in Central Europe. 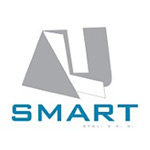 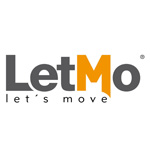 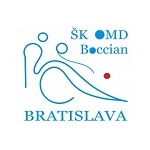 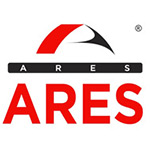 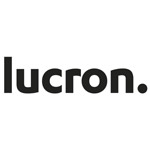 How to find us

Our company has been operating on the market since 2013 and is a manufacturer of professional sports equipment for disabled athletes with a focus on Paralympic sport - BOCCIA.

We supply our products to a number of subjects both in Slovakia and abroad.